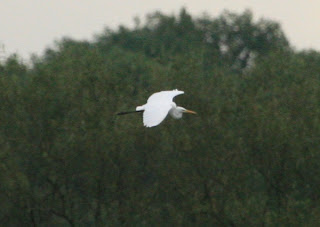 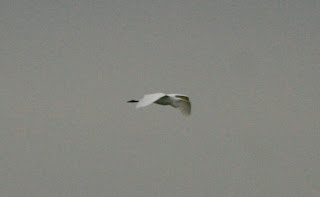 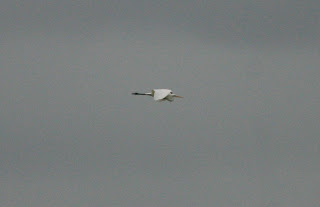 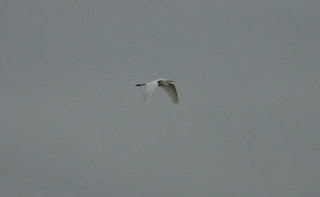 The Bird was first seen by Carl Partington and I was able to twitch the bird an hour after it was found at 16.00. On arrival I saw the bird flying distantly away which was a bad sign but at least I got views of the bird. The bird then remained out of view but still in the area so the wait was on with Bill Aspin, Tony Disley and other regulars
Due to work responsibilities I had to leave at 16.30 so when the bird reappeared at 16.25 flying back to the river, I was extremely relieved!
The First site record for this county rarity and the 5th new species for Brockholes in 2009 - What a Year!
Posted by Zac Hinchcliffe at 17:10:00 No comments: 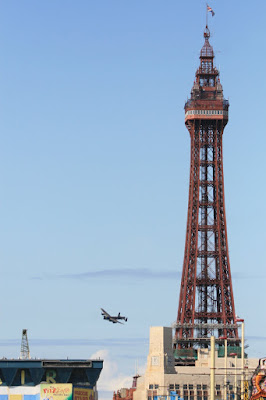 I intended on sea watching from Starr Gate like usual but missed the hourly train to Blackpool South by 2 minutes so I thought I would give North Shore a go. I sat about 500 metres north of North Pier in rather pleasant weather. I had expected gales and driving rain so I was wearing about 4 layers too many which was uncomfortable after 2 and a half hours sea watching.

The Weather effected birding dramatically with very few birds seen at all.