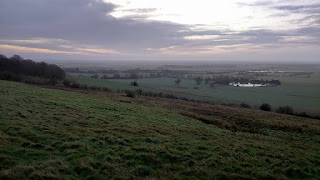 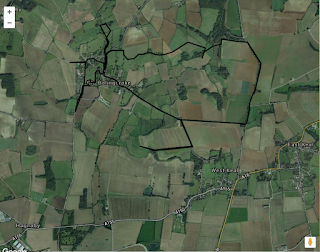 Speaking between friends recently, we've all adopted inland patches this year of which the is relatively limited habitat and therefore pose little potential for finding anything good. With this in mind, not many people would persist, but considering how many times we've all been on twitches to unlikely locations and think 'How on earth did someone find this!?', perhaps it's the way forward to adopt a #CrapInlandPatch.
To spur us on to get out into the field and cover it, we've decided to do occasional bird races to compete against eachother to see what we can pull out of otherwise nondescript locations. As you may have read below, my new patch is my new village and surrounding farmland. I started today with a patch life list of 62, so I thought a target of 55 for the day was both ambitious and achievable.
I got up early on and headed SE from the house and onto the highest point in the area - Hall Hill to the south of the village. From here you can see across most of the patch and also directly south as far as the Wash on the extremely flat landscape. There's two relatively large bodies of water just south of the patch boundary and here I picked up Coot, Lapwing and a patch tick of 4 Tufted Ducks. Also from here you can see the whole airfield at Lincs Aviation Museum, which I'm looking forward to seeing the Lancaster and Dakota working in the Spring. Peregrine and Sparrowhawk were picked up here which certainly can never be guaranteed on bird races! I went onto see a further 4 sightings of Sparrowhawk of at least 2 individuals. By 09:00, I was on 40 species.
Next I headed to the north east of my boundary, which meant heading 'off piste' along the road to East Keal and then north to Wheelabout Wood. I joined back onto my patch along the public footpath here and managed to pick up Teal and Mallard on the ponds at Bunker's Plantation. Standing next to Wheelabout Wood, hoping for Nuthatch (my nemesis), I was alerted to the sound of another nemesis, a Jay, which called three times, followed by a familiar sound in an unfamiliar location. A Kingfisher was calling from inside the woodland along a small stream running within - Two patch ticks. In addition, Lesser Redpoll, Skylark and Great Black-backed Gull were all good to get here. Having avoided breakfast in order to get out, I headed back to home for lunch on a startlingly high 58 species.
Follwing lunch, I headed to Sow Dale, which is an area of fields and woodland running along a small brook only a few hundred metres from the house. I'd not visited here before as I've always had the dog and they're not allowed in due to sheep stock. In here I picked up a couple of flocks of Siskin and flushed THREE Woodcock, which was great to see. That was me on 60, which I really wasn't expecting. I headed south again and past the castle, looking at the fields. I was over the moon to pick up a Chiffchaff feeding in a tiny brook just south of the castle.
It slowed down enormously after this, It ended just after dusk with a calling Tawny Owl seeing me finish on 62 species for the day and 65 species for the year. Cormorant, Lesser Black-backed Gull and Golden Plover were the only birds not to crop up again despite a lot of time spent vis-migging.

All in all, I was over the moon with 62 species from my 'Crap Inland Patch'. My last patch birdrace was at Brockholes in November 2014 and I managed 75 species, so considering the multitude of habitats there, I should be very proud with my humble replacement! 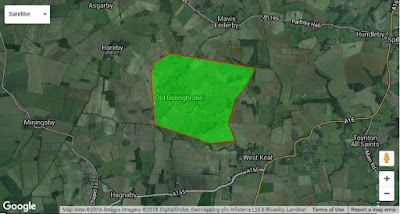 2016 is a new year and I'm in a new location, with hopefully a new job starting very soon. With this in mind, I had to find myself a new patch. There's plenty of great sites within short driving distance of our new house in south Lincolnshire, such as Kirkby on Bain, Frampton Marsh and Gibraltar Point, however with the new dog, I'm walking her almost every single day in our village, so I'm basically patching this whether I like it or not. It means I can get my birding fix, without spending any money and for a currently jobless birder, this is perfect.
It may not be much, but it's a new county and a good one at that, so there's always potential for something juicy. As of today, I'm on 61 species for the year and with the Patchwork Challenge scoring system, all are 1 pointers  bar a flyover Peregrine. It's mainly farmland, with some small woodland plantations and a couple of barely accessible ponds and streams. Waterbirds are thin on the ground, but so far have 2 ducks, a goose and 3 species of wader. Old Bolingbroke is just inside the wolds and to the south of us is nothing but flat, so the two small hills in my PWC boundary must surely hold vis-migging potential.
Speaking to a few mates who also have inland patches in area without too much promise have decided to have our own little mini league for 2016, to see who can find the most interesting local rarity. For the Greater Manchester birders, that might be something as simple as Yellow Wagtail!

I'm given to understand that Turtle Doves and Corn Bunting are in the area and there are recent records of Lesser Spotted Woodpecker in the village, so I'm extremely hopeful for something good to turn up if I put the effort in  and go green this year in my birding.
Posted by Zac Hinchcliffe at 12:05:00 1 comment: 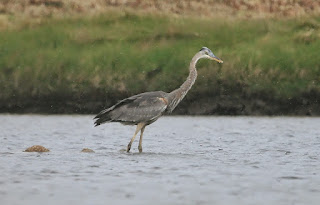 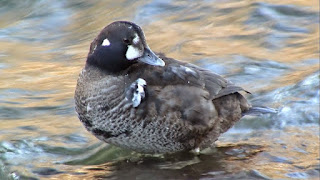 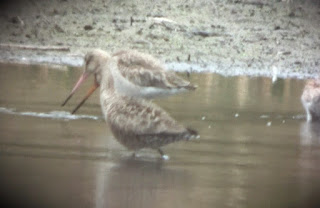 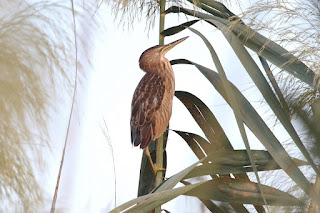 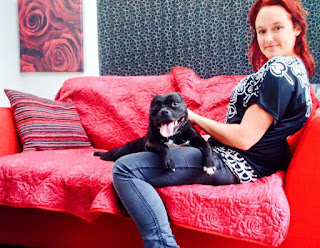 Whilst travelling the country a lot more, I was able to accumulate quite a decent yearlist and by July I had already beaten my previous best and got over 250, One of my main highlights for the year was being able to go back through my life list and revisit certain species I saw quite early on and not since, birds I had only ever seen once and poorly as well as different plumages of certain species. Certain species that stand out from this are:
Quail, Rose-coloured Starling, Wilson's Phalarope, Olive-backed Pipit, Short-toed Lark, Richard's Pipit, Sooty Shearwater, Bean Goose, Lapland Bunting, Crane, Green-winged Teal, King Eider, Pallid Harrier and Spoonbill
I ended the year on 302 species with my last 5 yearticks being: Golden Pheasant (Wolferton after about the 100th attempt!), Grey Phalarope (Cley) Long-eared Owl (Marton Mere), Green-winged Teal, Ring-necked Duck (Both Caerlaverock) 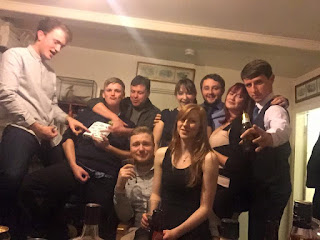 As a group, we finished the year in the Crown and Anchor pub at Spurn all dressed up nicely and reminisced in what was a fantastic year! Happy New Year everyone!
Posted by Zac Hinchcliffe at 18:03:00 3 comments: