Arriving at Bangor Uni for the first time on the 19th, I was keen to get birding straight after freshers (you can't do any vis mig with a hangover!). Chris Bridge, and I planned to get to see the Lapland Buntings on Great Orme. We planned to get the 06.01 train to enable us to be on the Orme for first light. Embarrassingly , I awoke at 07.15 with a few texts off Chris asking where I was! I decided to get a later join and by 10am I was on location at the top of the Orme with Chris, whom had already had 4 buntings.
It was a bit of a needle in a haystack job as they skulked in the vegetation and appeared to be as eager to fly as Jack Snipe, so unless you 'stood' on one, you weren't going to see one. We had 3 birds in flight but these were lost to view.
A little later, a bird called and we followed it and saw the area it had landed. Chris warned me that views might only be brief and obstructed. I saw a large bird wandering on some grass about 25ft away...bins up...LAPLAND BUNTING! A lifer.
Incredibly, the bird let us walk round it to better light and then sat there posing for us at about 20ft distance for at least 3 minutes! Incredible! It decided to fly off calling and being a very very educational and enjoyable bird. 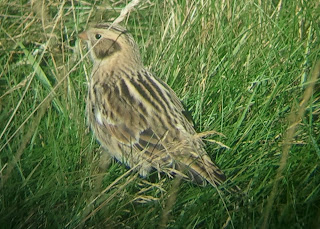 Lapland Bunting - Great Orme. (These photos were taken with a Samsung Wave mobile phone...that's how cooperative it was!!!) 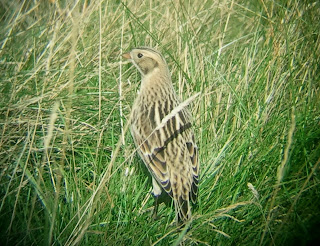 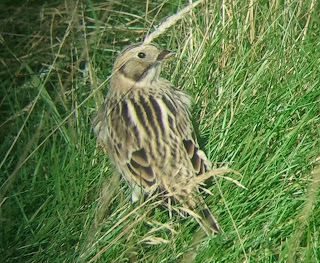 As we walked back down the Orme (easier than walking up!) we decided that we would stop off at Conwy RSPB for the 1st winter Grey Phalarope. It wasn't showing as well as Chris Bridge had observed the day before, but it performed well for us during our short stay at the reserve and was a nice year tick (2nd Phalarope in a week!) 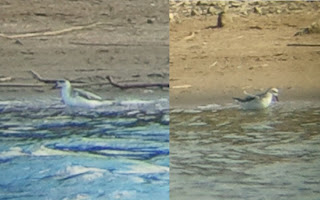 The pictures speak for itself really. A juvenile Grey Phalarope was reported at Fairhaven when I woke up early on, so I thought I would twitch that instead of the Pectoral Sandpiper at Marshside. I needed Grey Phal for the year and also my Fylde list. As I got closer to Fairhaven, another text came through about the location and also that it had been reidentified as a Red Necked Phalarope i.e. a lifer for me! (Foot down me thinks!)

As you can see from the photos from my 'modest' camera, the views were classic juv phalarope showing down to 5ft at times close to the south side of the lake. At times, it was so close to the side that it was lost to view and I didn't realise that it was only a couple of feet to the right of my head! 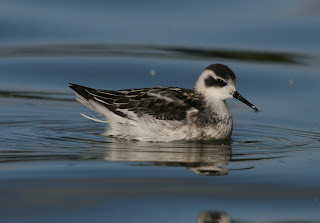 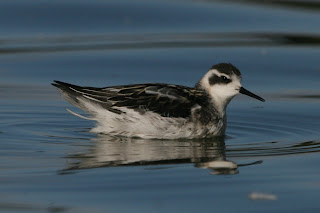 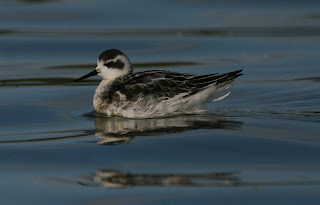 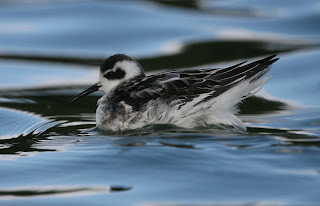 The day before my visit, a Wryneck joined Black Necked Grebe and Red Necked Grebe at Pennington Flash so a planned visit to Brockholes Quarry with Nick Patel changed to a Pennington visit. Sadly the Wryneck wasnt seen after the initial sighting on the first day. While we were there, we located the Red Necked Grebe but the Black Necked Grebe decided to play hide and seek. A trip to Buntings Hide proved to be very productive with the usual Finches aswell as my best recent history views of Willow Tit on the near tables and a couple of Chiffchaff around the hide. (a very wet adult and a very yellow juvenile.) There was also a singing male around the reserve. 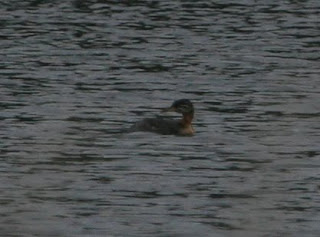 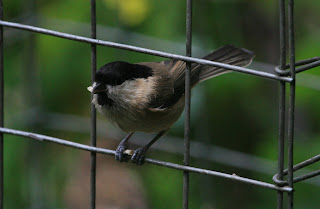 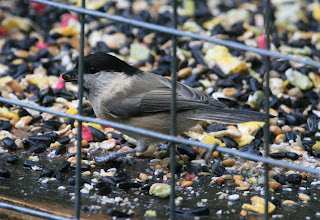 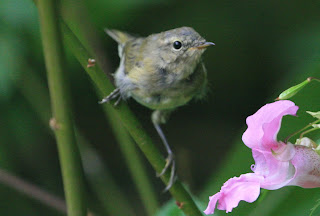 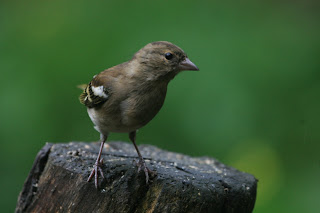 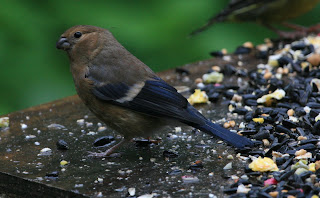 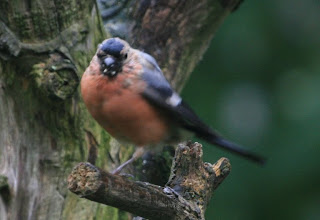 After the trip back, I felt hungry for more and decided the bad weather was exactly the magnet to attract me to Brockholes Quarry. Bill Aspin and I spent in total 5 hours between us overlooking No1 pit (mainly) and the rest of the site. Apart from a decent Hirundine Passage (mainly Swallow), literally no birds passed through the site. A possible reminder that the site is certainly not the passage site that it used to be?
Posted by Zac Hinchcliffe at 18:33:00 No comments: 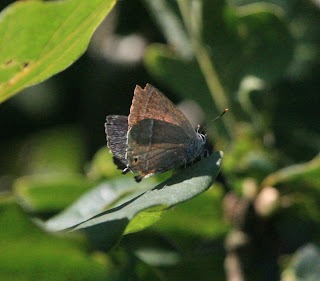 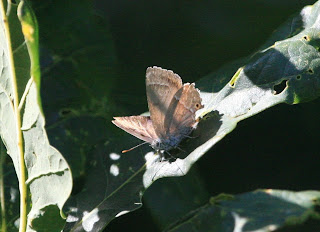 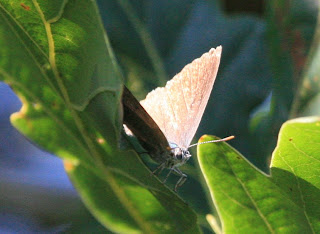 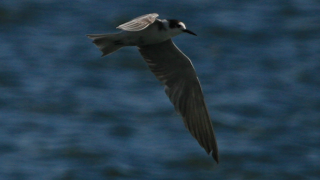 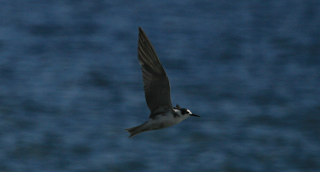 Texts from Gavin Thomas and Gareth Morgan awaited me as I awoke late morning (damn teenagers :P)
10 Black Terns at Alston res were feeding actively at 08.20 at least. I was disappointed as I really wanted Black Tern before the year was out. I know from past lancashire birds, they don't hang around for lazy teenagers to arise from their bed mid-morning. I texted Gavin anyway and he said that they were present after 9.00, meaning they were lingering. I therefore went for them anyway and at 11.00, they appeared on the far side of No.1 and eventually came closer to where I was standing.
The night before held a site first on Alston Wetland in the form of a juvenile Wood Sandpiper in amongst the ducks (found by Gavin Thomas). An overdue site record.
Posted by Zac Hinchcliffe at 12:28:00 No comments: